never Give Up
Strength and hope
Overcome Through Courage and Strength

Taking Our Lives Back is a 501 (c) (3) non-profit organization that provides support and mentor resources to women and their families impacted by cancer.

Is to lift the burdens and stress for women in treatment so that they can focus on healing.

Taking Our Lives Back of Michigan non-profit organization (TOLB) was founded in February 2019. Throughout the Metro Detroit area, we will provide financial support for living expenses that include; utility bills, rent, mortgage, food and gift cards. We’ll provide basic house cleaning, chemo tote bags (can provide outside of Michigan) that include the necessary essentials needed during chemotherapy and a cozy room in the home of women currently in treatment. The holidays can be very difficult for families impacted by cancer; our team will adopt a family with children during the Christmas Holiday.

·  Proof of current diagnosis is required and a signed and dated letter on an official letterhead completed by an oncologist, licensed social worker, patient advocate or nurse navigator.

·  Taking Our Lives Back of Michigan will assist with direct bill payment of utility bills, mortgage or rent, and medical payments.

·  Bills must be paid in full. No partial payments will be made.

·  Bills in the process of collection will not be considered.

·  Taking Our Lives Back of Michigan will assist women and their families that are impacted by any form of cancer.


Please send all documents to: Taking Our Lives Back of Michigan P.O. Box 558Farmington Hills, MI 48332 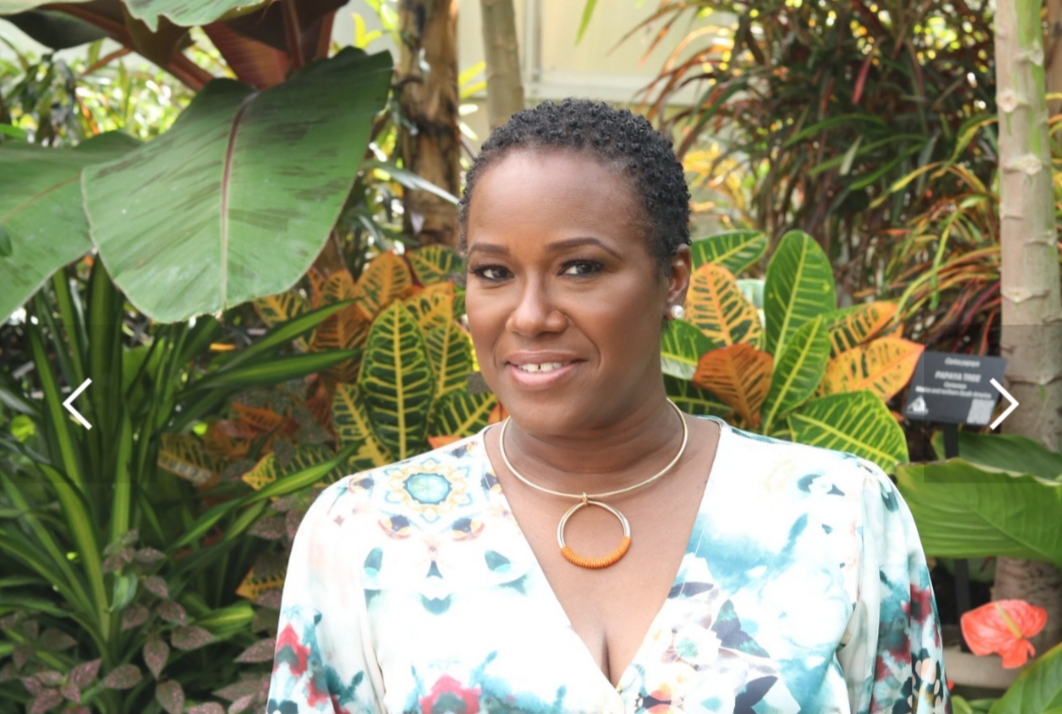 In March of 2004, Neicy had been diagnosed with stage 3B Hodgkin’s Lymphoma and it changed the trajectory of her life. It was stage 3B and although she had a higher rate of survival the Cancer had spread to her neck, underarms, chest, and lungs. She immediately opted into the option of chemotherapy. At the time of her diagnoses, her children were 13 and 5 years old. She had the help and support of family and friends but she couldn’t help to think about women who were fighting the same battle without the support system she had.

In September 2004, Neicy was declared Cancer free and completed her last chemo treatment in October 2004! In 2006 she revisited her vision of wanting to help women who were fighting the same battle that she defeated. She started out participating in Cancer walks, donating to organizations, and purchasing items where the proceeds are donated to people battling the disease. Deep down inside she knew that wasn’t enough and she began to research ways to help more. Stumbling across a breast cancer survivor calendar she was fascinated with the idea to allow women currently battling and survivors, to tell their stories and allow the world to see them in a beautiful way.

After much planning and research, in 2013 she produced her first Taking Our Lives Back calendar. The mission for the calendar is to allow women to enjoy a pamper day that includes makeup, a photo shoot, and an opportunity to share their journey fighting cancer. The calendar encourages other women who are battling cancer to keep fighting and not to give up on life despite the on-going bouts with chemotherapy, hair loss, surgeries, radiation, tears, pain, and depression. A portion of the proceeds from the sales was donated to organizations such as The Barbara Ann Karmanos Cancer Institute, Lymphoma Research Foundation, Josephine Ford Cancer Center, Cancer Awareness and Resource Network, and My Sistah's Pink Journey all of which provides cancer patients and their families with assistance for living expenses and more.